Getting support for your ambitions

Sometimes It can feel frustrating to move your career forward.

Companies will tell you that there are no raises or promotional opportunities to be had, or that it’s a bad time to be asking, or that you are not ready…

And then they keep piling work and increased responsibility on you

— and expecting you to do more and more — with no change in your status or compensation. Read More

If you missed it, you can download the recording.

This is a very useful webinar to download if you want to:

NOVEMBER ONLY: Get $30 off on Membership

This webinar on Managing Your Own Performance is a great tool to help start the year with a strong plan. Read More

Last week, Microsoft CEO, Satya Nadella, gave some spectacularly bad advice to a group of women at the Grace Hopper Celebration of Women in Computing conference in Phoenix. He said:

“It’s not really about asking for the raise but knowing and having faith that the system will actually give you the right raises as you go along,”

I was originally supposed to be at this event, and it’s probably a good thing that my plans changed because, I think I would have had to be physically restrained to not run up on the stage and shout, 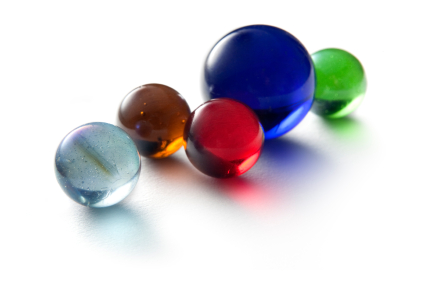 What is the job worth?

Many people ask me how to go about negotiating their compensation.

They struggle to figure out “what they are worth”.

Or sometimes when I suggest they are not paid enough and they should ask for more, they ask “am I worth that much?”. Read More